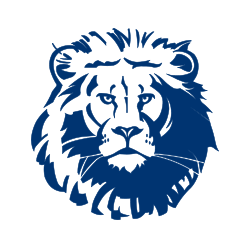 WASHINGTON, DC—Aria Development Group has scooped up a 15, 698-square foot development site in NoMa for $11 million. The site, assembled over the past several years by PERS Development, stretches between 21 and 27 Florida Ave., NE and 18 to 24 P St., NE. All together it has a development potential of 141,000 square feet.

As PERS Development began the initial design process for the mixed-use building that it envisioned on the site — it was to have been a residential building with 150 units, underground parking and ground floor retail — the Los Angeles-based developer decided to put out feelers if a buyer might be interested in the project, which according to PERS’ rough calculations would pencil in at $50 million.

Aria will definitely be moving forward with the project, although it is unlikely to follow PERS’ initial design, Meehling told GlobeSt.com. The company hasn’t even picked an architect yet, Meehling said. Since the news of the site’s sale has emerged, he added, “architectural companies have been ringing Aria’s phone off the hook.”